Arrive early and join PES on a 1-night pre-cruise in Barcelona. Take in the architectural wonders and gastronomic delights of the city and begin our cruise rejuvenated!

Rising above Barcelona’s most famous street, Las Ramblas, the chic and luxurious Le Méridien Barcelona is withing walking distance to all of the city’s the main attractions. The posh hotel amenities include a market-to-table Spanish restaurant, café, and inviting cocktail lounge, as well as a spa and fitness center.

Welcome to Barcelona! Upon arrival at the Barcelona–El Prat Airport (BCN), transfer to the 5-star Le Méridien Barcelona Hotel, located in the very center of Barcelona on the world-famous Las Ramblas.

Check-in time is 3:00 pm. The hotel will do its best to accommodate early arrivals; however, early check-in cannot be guaranteed. If you have an early morning arrival and prefer immediate access to your room, it is suggested to book the night prior.

The remainder of the evening is at leisure.

Following breakfast at the hotel, depart on our small group guided tour to experience the best of Barcelona, including one architect Antoni Gaudí’s most renowned masterpieces, La Sagrada Família.

Our first stop is Barcelona’s charming Gothic Quarter with its fusion of ancient Roman, medieval, and 20th-century architecture. While walking through the labyrinth of narrow pedestrian streets, we stop outside Palau Güell. This curious, late 1800’s mansion is one of many architectural wonders designed by Antoni Gaudí that we will see on our tour.

Just a few steps away is Plaza Reial, a popular square accentuated with a grand fountain and palm trees, exuding a Mediterranean feel. Originally built in the 19th century for Barcelona’s affluent families, the plaza is now home to many bars and clubs that come alive at night with music and dance. Visit the colorful La Boqueria Market. The historic indoor market is one of Europe’s largest and most famous. Find a variety of gastronomic delights, including fresh produce, cheeses, seafood, and meats.

Following lunch, transfer to the Windstar Wind Surf for embarkation. 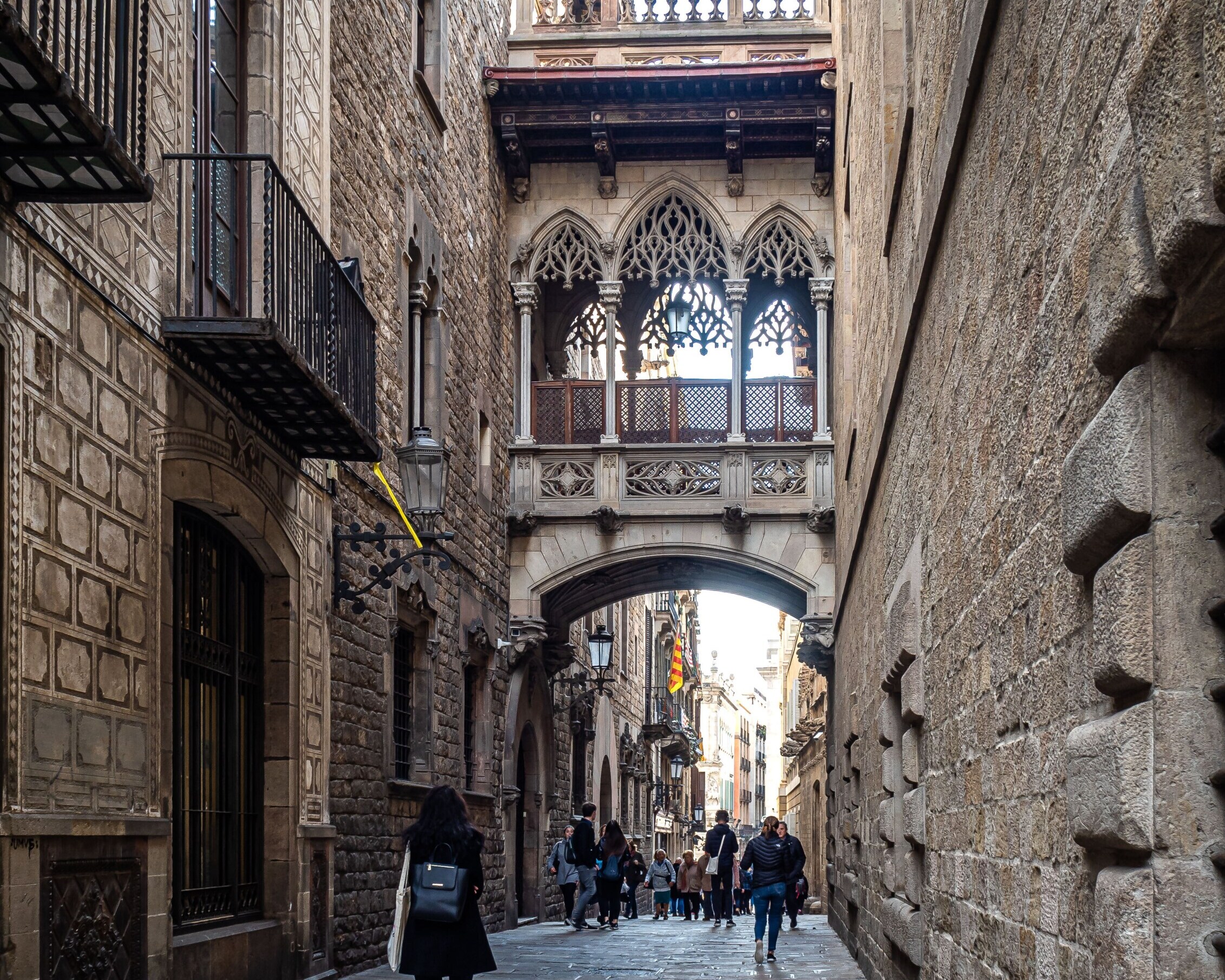 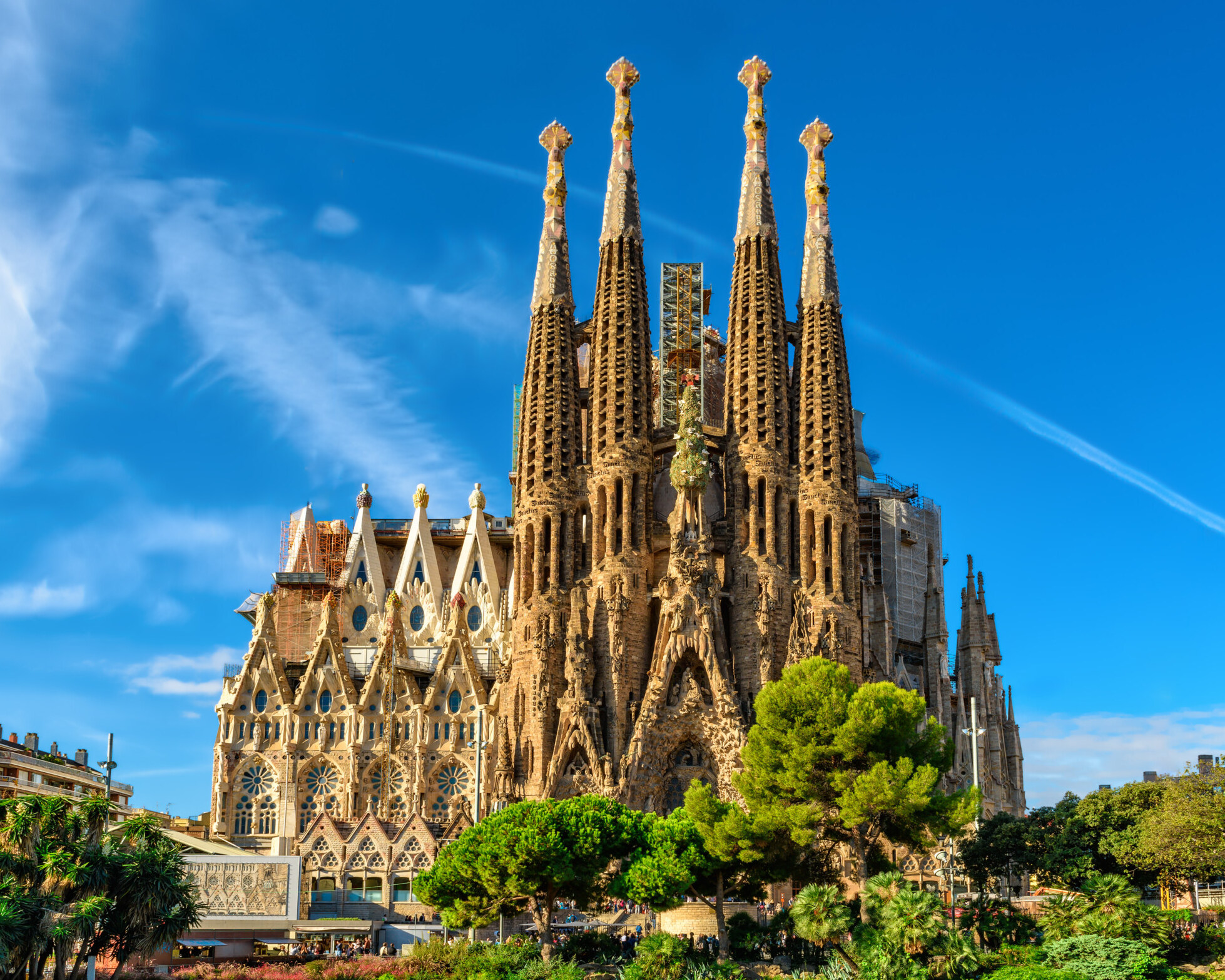 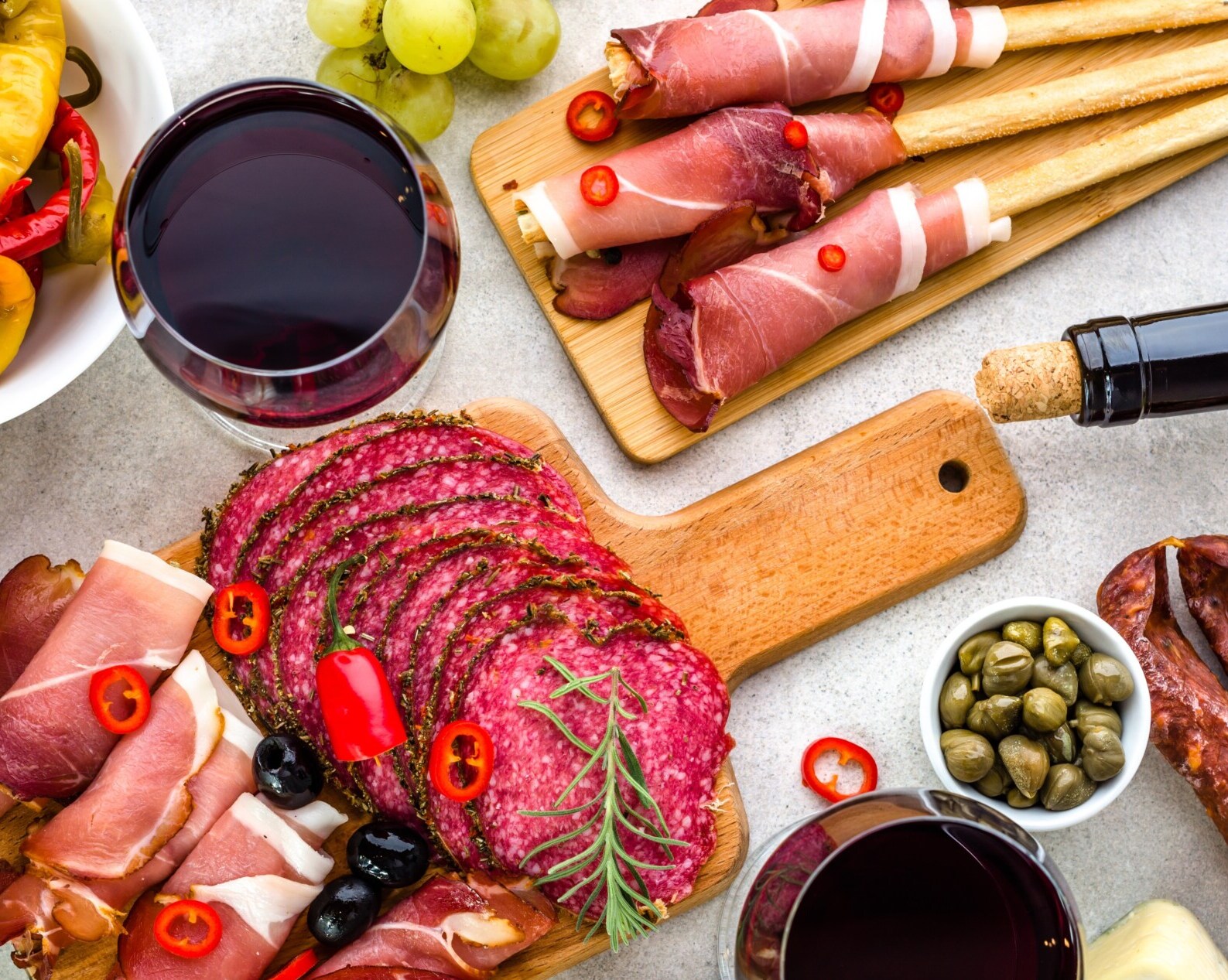 All cancellations must be made in writing to Global Tracks. Travel insurance and airfare are non-refundable once purchased. Any payment to Global Tracks constitutes your acceptance of the terms and conditions set herein, including but not limited to the cancellation terms.

Would you like to stay up to date on our CME/CE Cruise
& Travel Seminars including exclusive PES amenities
and new trip announcements?